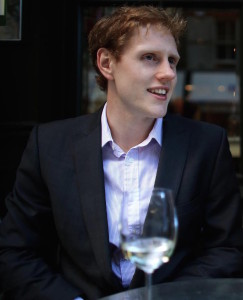 Alexander has been engineering and producing his own recording sessions and live performances since the age of 16, working with many of the finest young musicians in the world at Chetham’s and the Royal Academy. His experience as a sound engineer gives him the tools to understand how to create a musically engaging recording, full of beauty and colour. As a professional musician he works with the performers to ensure that their exact musical intentions are captured, and every shape and nuance is faithfully recreated. His highly disciplined and critical ears ensure that every single note of even the most complex score is accounted for.

Alexander works as a freelance Music Specialist and Producer, including for the BBC2/Tiger Aspect series Howard Goodall’s Story of Music.